Exclusive right granted by the U.S. government to use or sell an invention or process.

Generally, the term of a new patent is 20 years from the date on which the application for the patent was filed in the United States or, in special cases, from the date an earlier related application was filed, subject to the payment of maintenance fees. U.S. patent grants are effective only within the United States, U.S. territories, and U.S. possessions. Under certain circumstances, patent term extensions or adjustments may be available.

In order for an invention to be patentable it must be new as defined in the patent law, which provides that an invention cannot be patented if:

In patent prohibition (1), the term “otherwise available to the public” refers to other types of disclosures of the claimed invention such as, for example, an oral presentation at a scientific meeting, a demonstration at a trade show, a lecture or speech, a statement made on a radio talk show, a YouTube™ video, or a website or other on-line material.

Even if the subject matter sought to be patented is not exactly shown by the prior art, and involves one or more differences over the most nearly similar thing already known, a patent may still be refused if the differences would be obvious. The subject matter sought to be patented must be sufficiently different from what has been used or described before that it may be said to be non-obvious to a person having ordinary skill in the area of technology related to the invention. For example, the substitution of one color for another, or changes in size, are ordinarily not patentable.

Matrixforce has a patent pending for our unique approach, the Delta Methodology. If you have a question that falls outside the scope of the guidelines and information provided on this website, consult your legal counsel. If you have a patent question about an existing agreement or other business dealings with Matrixforce, please contact your account manager or Matrixforce business contact.

Infringement of a patent consists of the unauthorized making, using, offering for sale, or selling any patented invention within the United States or U.S. Territories, or importing into the United States of any patented invention during the term of the patent. If the patent is infringed, Matrixforce may sue for relief in the appropriate federal court. Matrixforce may ask the court for an injunction to prevent the continuation of the infringement and may also ask the court for an award of damages because of the infringement.

Unauthorized use of the Delta Methodology is prohibited by law. 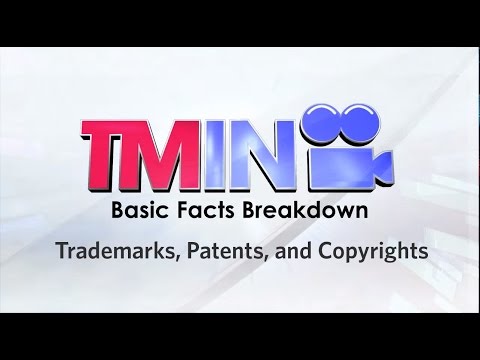